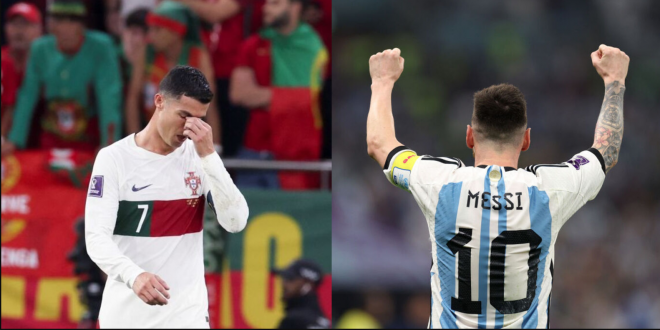 Cristiano Ronaldo has sent Lionel Messi a ‘message’ ahead of Argentina’s clash with France in the World Cup final. The 37-year-old striker played a bit-part role in Portugal’s efforts at the tournament as Fernando Santos’ side dived out of the quarter-final.

He started each of his nation’s group stage fixtures in Qatar, directly contributing towards just one goal. Ronaldo was then relegated to the bench for the round of 16 where his replacement, Benfica striker Goncalo Ramos, netted a hat-trick against Switzerland in a rampant 6-1 victory.

The former Manchester United striker was overlooked once more in the next round as Portugal locked horns with Morocco. Ronaldo was handed a second-half cameo against the Atlas Lions but he was unsuccessful in salvaging his nation’s hopes of securing a place in the semi-finals.

As Portugal were knocked out, many thought that the Portuguese star would retire from international duty. But, eager to avenge his country’s sorrows, it has been revealed that Ronaldo has no intention of hanging up his boots.

This is said to send Messi a clear message of intent, with the five-time Ballon d’Or winner unwilling to throw in the towel on nearly two decades of rivalry at the very top. But, for Ronaldo to mount a resurgence, it is in the veteran’s best interest to find a new club.

Cristiano Ronaldo and Lionel Messi have enjoyed nearly 20 years together at the very highest level and neither look intent on hanging up their boots. 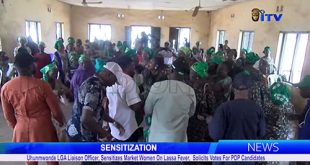 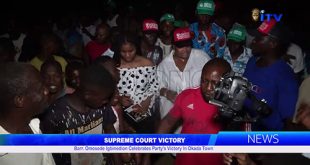 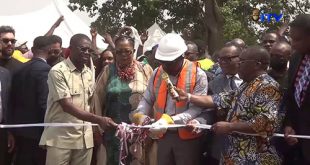 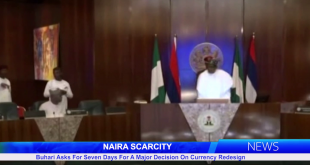