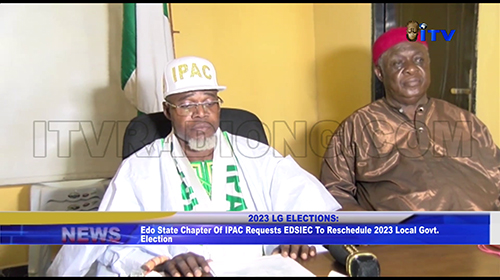 The position was contained in a communique read at the end of a meeting of the body by the Chairman, Joseph Omorogbe during a press briefing in Benin City.