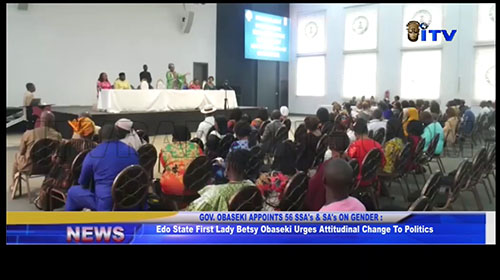 Nigerian politicians have been enjoined to support the fight against gender-based violence and also put the welfare of citizens first in their various constituencies to remain relevant in the country.