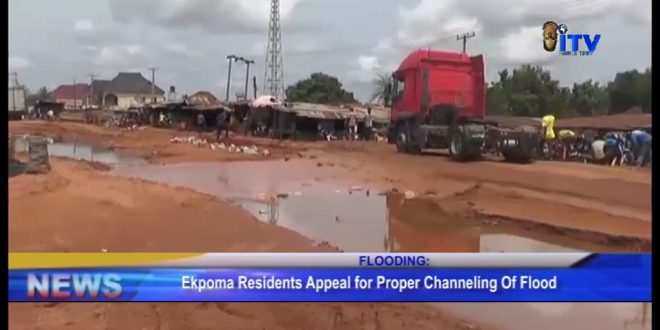 Residents in Ekpoma, the administrative headquarters of Esan West Local Government Area, Edo State have renewed their appeal to the State Government because of the failed portion on the Benin-Auchi Road, which they said is posing danger to the residents and Motorists.
Edo Central Bureau Chief, Fedinard Osakue reports that the residents are also appealing to the Edo State Government to prevail on the Contractor that constructed Ekpoma township road to channel the drainage across the Expressway to ameliorate the problem on the highway.
The Benin-Auchi road by Ekpoma is in a deplorable state creating problems for Motorists and residents in the community.
However, there is a new dimension to the Erosion problem in Ekpoma main town as the residents alleged that the contractor that constructed the Ekpoma township road did not link the drainage to a nearby borrow pit across the express road, a development that has now resulted to flooding at the Ujoelen junction, linking the expressway.
They lamented that whenever it rains Truck Drivers and Motorists are subjected to hardship due to the flood channeled from different parts of the community.
Some residents said because the flood was not channeled properly their homes and shops are always flooded whenever it rains.They appealed to Edo State government to intervene.
The commissioner for road and bridges,Edo State Engr. Okojie could not be reach for comments as he was said to be out on an official assignment when the news crew visited his office.
The news crew however intends to get his comments on a later date.
www.itvradionigeria.com
www.youtube.com/itvradiong
www.facebook.com/itvradiong
Twitter: @itvradiong
Instagram: @itvng
Share
Previous Nigeria Association Of Small Industries, Lagos State Branch Commends Edo State Govt.
Next PMB orders members of his cabinet vying for elective office to resign 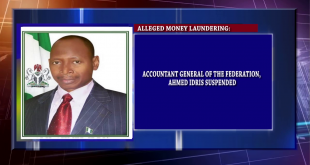 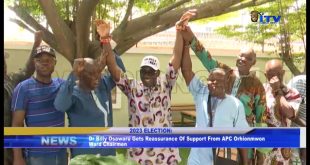 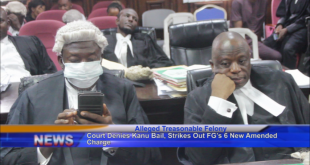 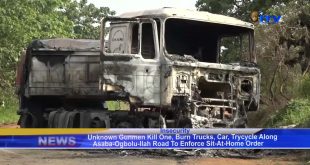