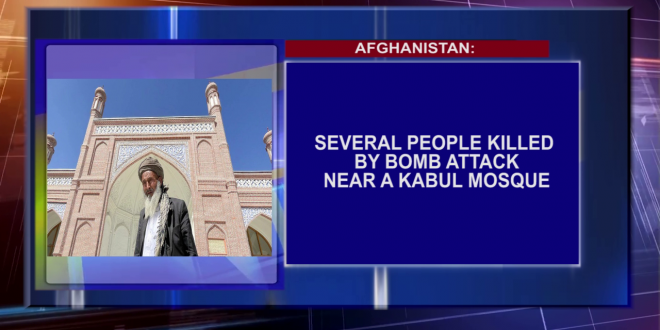 Several People Killed By Bomb Attack Near A Kabul Mosque

Several people have been killed by a bombing at a mosque in the Afghan capital Kabul.

The Taliban confirmed that Twenty persons were also injured by the blast near Eid Gah mosque, where a prayer ceremony was being held for the late mother of a Taliban spokesman.

It is the first major explosion in Kabul since Western forces withdrew in August.

Three suspected IS militants are said to have been killed in the Taliban operation. However, these reports have not been verified.

So far, no group has said it is behind the attack, but IS recently said it carried out several bombings in the eastern city of Jalalabad.

The Islamist group is violently opposed to the Taliban, which regained nearly full control of Afghanistan in a lightning offensive as international forces started to leave 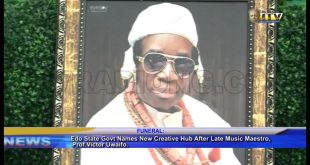 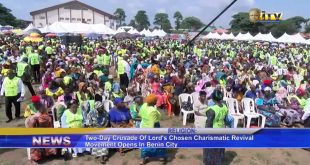 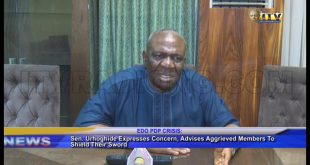 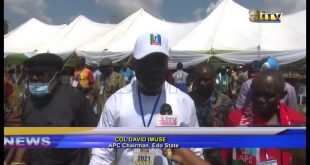