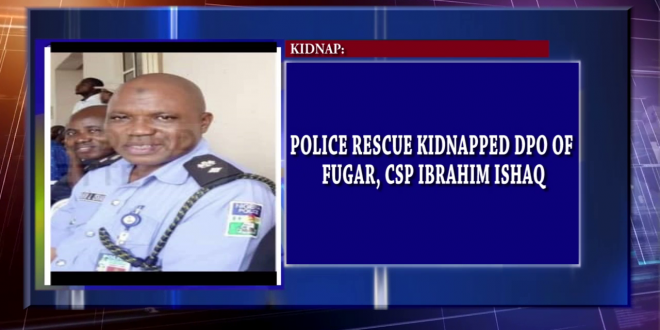 Edo State Police Command says it has rescued the Divisional Police Officer of Fugar, CSP Ibrahim Ishaq, who was recently kidnapped by some gunmen.

A statement by the command’s Public Relations Officer, SP Kotongs Bello attributed the release to what he described as the ruggedness of Edo State Commissioner of Police, Mr. Philip Ogbadu.

The Fugar DPO was kidnapped on the twenty-sixth of November, 2021 along Old Auchi-Ekperi-Agenebode Road. 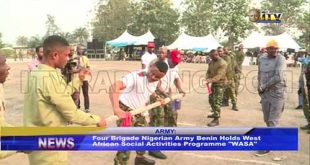 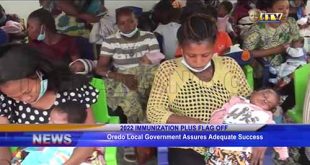 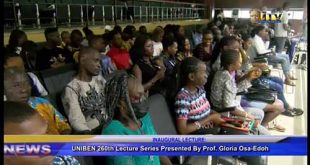 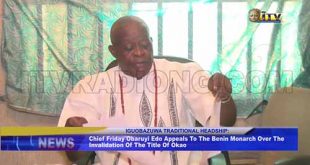