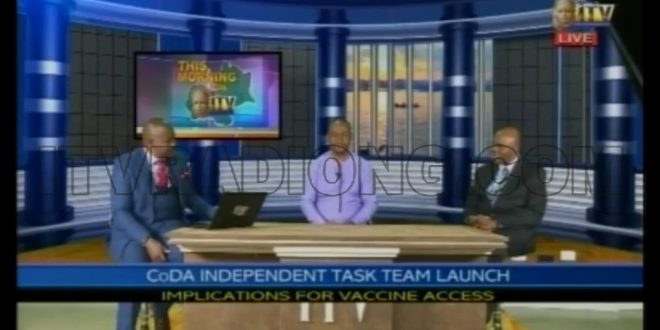 IUO,IUTH/CoDa to lunch task for the development and equitable access to vaccines 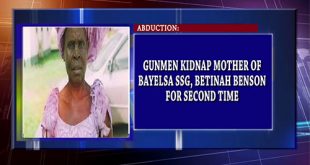 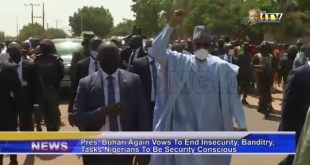 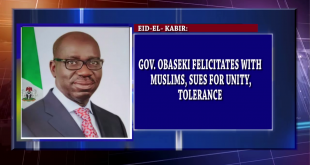 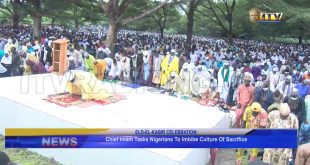