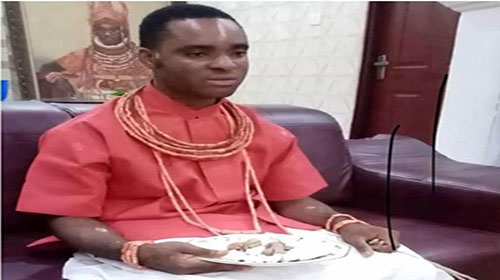 Following the alleged atrocities perpetrated against the Palace of the Oba of Benin, the Benin Traditional Council has banned the suspended former senior Omuada, Roland Omo-Ekhoe Ogbegbor from all traditional and spiritual activities in Benin Kingdom.
This was disclosed today during a press conference held at the Palace of the Oba of Benin.
Efosa Uwangue reports.
www.itvradiong.com
www.youtube.com/itvradiong
www.facebook.com/itvradiong
Instagram: @itvng
Share
Previous Appeal Court to rule on PDP national convention motion for interim injunction on Thursday.
Next Edo State Govt. clarifies relocating, not demolishing Central Hospital, Benin City. 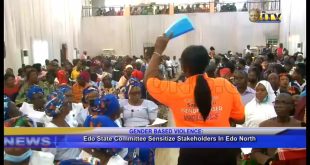 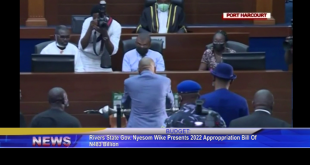