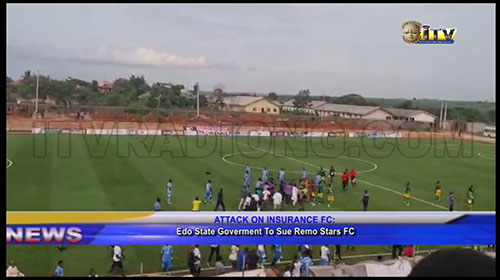 Best Mbiere reports that the Deputy Governor handed down the threat during a press briefing at the Government House in Benin City.