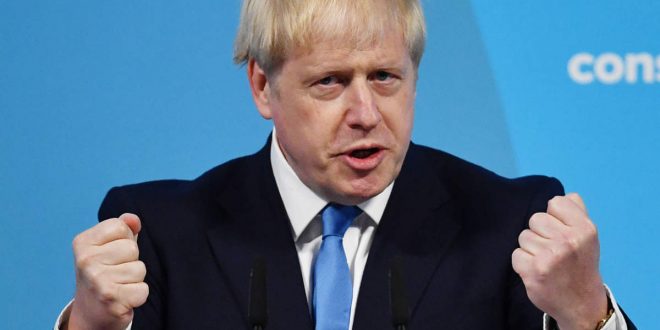 Swansea residents are being told to stay indoors after violent disorder broke out in the Mayhill area of the city.

A number of officers attended the scene, where several cars have been set alight and crowds have gathered on the streets.

South Wales Police has said it believes the disturbance started following a vigil for a local resident who had recently died.